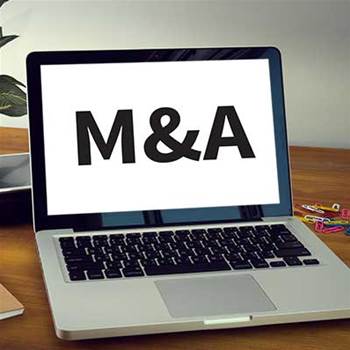 Will have 500 million users worldwide.

The transaction will create a new entity with over 500 million users.

The chief executive of NortonLife, Vincent Pilette, will continue in the same role after the two companies have merged while Avast CEO Ondrej Vlček will become president of the new entity which has not been named yet.

Avast is headquartered in the Czechian capital of Prague and its offices there will be retained, along with NortonLifeLock's offices in Tempe, Arizona, in the United States.

The deal is the second in five years for Avast, which in 2016 bought competing antivirus vendor AVG for US$1.3 billion.

Avast itself was founded in 1988 as a cooperative, and became a private company in 2010.