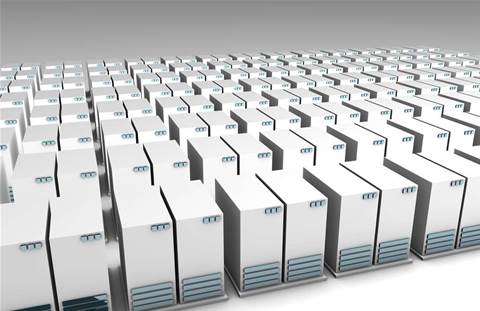 The Territory Government's Data Centre Services is one of three Government business divisions managed out of the Northern Territory's Department of Business and Employment.

It delivers shared services - such as hosting and managing mainframe and mid-range applications, databases and data storage - to all NT Government agencies.

The division said in a tender document issued overnight that it plans to add hardware redundancy to its virtualised environment.

"There is a requirement to have an additional blade chassis, blades and an upgrade in the existing blades for the midrange virtualisation environment," the department said.

The virtualisation environment ran VMware ESXi 4.1, according to the tender documents.

According to the department's 2009-10 annual report, Data Centre Services deployed 270 virtual servers in the past financial year.

The division is also in the process of implementing a data back-up system and is working through a review of its data centre infrastructure.