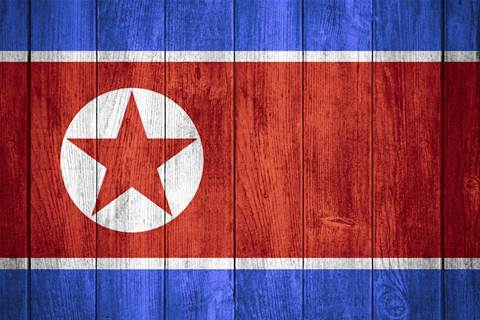 North Korea has boosted the numbers of its 'cyber army' to 6,000 troops according to a report yesterday from the South Korean Defense Ministry.

The new figure was disclosed in a ministry white paper and represents double Seoul's estimate for the force in 2013.

The report comes after the United States, South Korea's key ally, imposed new sanctions on North Korea for a cyberattack on Sony Pictures Entertainment. Pyongyang has denied involvement in the attack.

For years, North Korea has been pouring resources into a sophisticated cyber-warfare cell called Bureau 121, run by the military's spy agency and staffed by some of the most talented computer experts in the country.

Its long-term target may be telecoms and energy grids in rival nations, defectors from the isolated state said.

"North Korea is currently running its 6,000 (-member) workforce for cyber warfare and performing cyber attacks for physical and psychological paralysis inside South Korea such as causing trouble for military operations and national infrastructures," the South Korean Defense Ministry said.

North Korea has denied involvement in the recent hack into Sony Pictures, which distributed a comedy film featuring an assassination plot against its leader Kim Jong Un and slammed the fresh US sanctions, calling them hostile and repressive policies by Washington.

The reclusive country is also suspected to have carried out a series of other cyber attacks against South Korea, with which it is technically at war.

In 2013, South Korea blamed the North for crippling cyber-attacks that froze the computer systems of its banks and broadcasters for days.