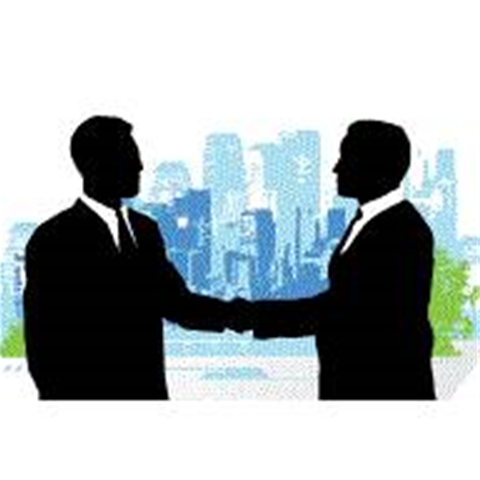 Ailing network and telecoms provider Nortel Networks received a piece of good news yesterday, after US and Canadian courts approved a request to sell off its enterprise business.

Toronto-based Nortel has already accepted a US$1.13bn bid for its wireless business from Swedish telecoms firm Ericsson, and with court approval now given it could lead the way for business communications giant Avaya to swoop.

Nortel, which filed for bankruptcy protection in January, said that it has already come to a " stalking horse" agreement to sell its enterprise business to Avaya for US$475m after considering four potential bids, according to Reuters.

The next stage will be an 11 September auction of its enterprise business, for which bids are due by 4 September.

Avaya has been tight-lipped on the proceedings, no doubt aware that Nokia Siemens Networks was ultimately beaten by Ericsson last month in the auction for Nortel's LTE and CDMA businesses, despite launching a similar stalking horse bid.

"Avaya is unable to comment on industry speculation about Avaya's acquisition of Nortel," said an Avaya spokeswoman.

Got a news tip for our journalists? Share it with us anonymously here.
Copyright ©v3.co.uk
Tags:
already avaya business enterprise networking nortel sell