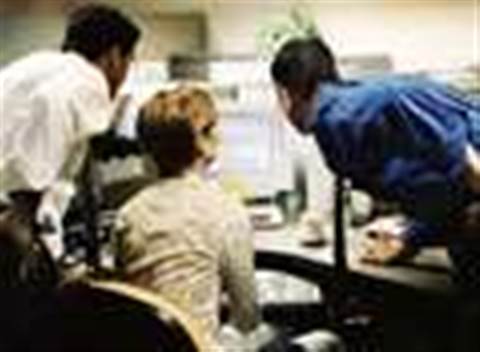 They have completed national Alliance demo centres in Australia and New Zealand, and the launch of Asia’s first Innovative Communications Alliance Collaboration Centre – planned for the second half of 2007. Nortel offices across A/NZ have now been equipped with an Alliance demo centre, joining demo centres at Microsoft sites in Brisbane, Melbourne and Auckland.

Mark Stevens, president, A/NZ of Nortel said this has given the vendor a framework to showcase real-world examples of our solutions through numerous demo centres.

“While customers can get hands-on demonstrations of Alliance solutions at the demo centres, the planned Collaboration Centre will be able to replicate an individual customer’s operational environment,” he said. “Certified Nortel and Microsoft staff will then be available to workshop the design, implementation and deployment process to show the impact of the technology on the business”.

Victorian water utility Wannon Water was also featured in a video testimonial on its new unified communications network, which creates a single collaboration environment for more than 200 staff across a dozen operational centres.