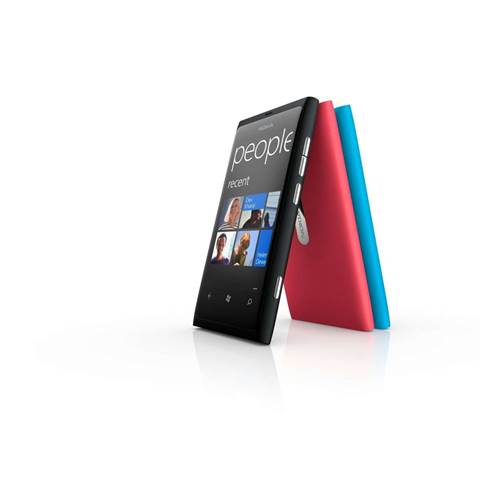 Finnish mobile device giant Nokia has unveiled plans to shed up to 10,000 staff by the end of next year and close facilities in Germany, Canada and Finland.

The global redundancies were announced on Thursday, as Nokia cut its earnings forecast for the second time this year.

Three senior executives -- Jerry DeVard, Mary McDowell and Niklas Savander -- were expected to step down from their leadership roles by June 30 in a management restructure.

"We do not make plans that may impact our employees lightly, and as a company we will work tirelessly to ensure that those at risk are offered the support, options and advice necessary to find new opportunities," Elop said.

Nokia expected its devices and services operating margin for the second quarter of 2012 to be “below the first quarter 2012 level of negative 3.0 percent".

The company said it planned to invest strongly in Lumia smartphones and location-based services as well as improve the competitiveness and profitability of its feature phone business.

Former Nokia executive Tomi Ahonen wrote on his blog that although his heart went out those facing redundancy, the reduced headcount could bring costs under control.

However, he was concerned that Nokia’s job cuts under Elop had gone too far and that the Finnish company can’t remain a premium phone manufacturer with too few employees.

"He fired three senior VPs which now means nearly all who were in senior positions before he arrived have either resigned in protest, or quit to join other companies, or been fired.

"That means he has ever less real world long-term experience to [advise] him at Nokia HQ."

Informa analyst Julian Jest said news of the job cuts did not come as a surprise, as Nokia's revenue had been on the decline and its credit rating cut.

He said the job cuts would allow Nokia to "buy itself more time", suggesting that phone maker was a "prime [target] for a takeover bid" due to its "excellent history of producing attractive, well-built handsets".

"Facebook, for example, have plenty of cash to invest as a result of their recent IPO," Jest said.

"In regards to its business in the mobile space, Facebook has not had much success, and may be considering new strategies, including developing their own phone.

"To avoid such threats, drastic action such as the announced cuts should give Nokia more time to build on its strengths and reverse its declining fortunes."