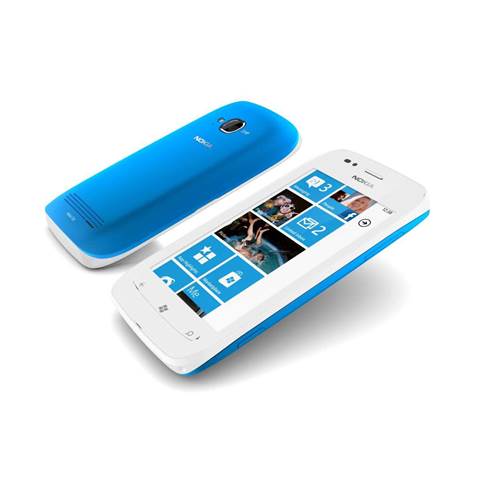 Outsources other roles to HCL and Tata.

Finnish mobile phone maker Nokia has announced it will cut over 1,000 information technology jobs as part of a restructuring plan aimed at stanching its cash bleed.

Some 820 employees will transfer to HCL Technologies and Tata Consultancy Services, while 300 jobs will be elminated altogether.

The latest cuts, mostly in Finland, are part of plans announced last June to cut 10,000 jobs gobally. The company has cut around a third of its workforce under Chief Executive Stephen Elop.

Once the world's biggest mobile phone maker, Nokia has fallen behind Apple's iPhone and Samsung's Galaxy phones in the lucrative smartphone market.