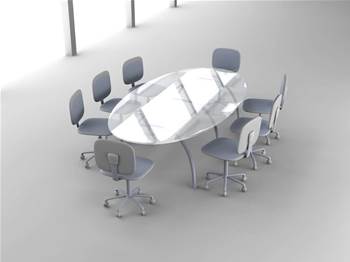 Nokia has appointed Chris Carr as general manager of the Australian and operations as part of an executive reshuffle that includes its sales teams.

Carr takes over from Emile Baak, who will return to  after two and half years. Baak was managing director for Nokia inbetween 2003 to 2008.

“He has been instrumental in maintaining Nokia’s leading position in the region and we wish him all the very best.”

Meanwhile, Steve Lewis returns to  as head of sales for Nokia  and Nokia’s marketing organisation in Middle East Africa, based in .

And, Greg Clark moves over the Tasman from  where he was responsible for the Vodafone NZ account for Nokia to head up retail for Australia and New Zealand.

Newly appointed general manager Carr, who was Nokia’s vice president for sales in South East Asia Pacific based in Singapore, will assume the role in the new year.

"It’s an exciting but challenging time ahead for Nokia both locally and globally," he said. "We’ve got a lot of work to do but I’m confident we can continue to deliver solutions that people want."

Got a news tip for our journalists? Share it with us anonymously here.
Copyright © CRN Australia. All rights reserved.
Tags:
carrchriscolingileshardwarenetworkingnokiatraining & development