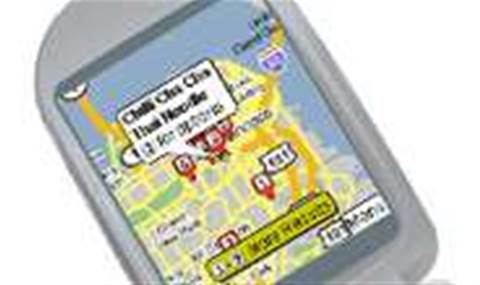 Nokia has launched a free download that allows mobile phone users to browse maps in 150 countries.

The smart2go service also has support for full turn-by-turn satellite navigation in over 30 countries.

Nokia's application allows people to view where they are on a map, search for points of interest around them and create routes to get to their destination.

An unofficial source at Nokia has also told vnunet.com that all the company's smartphones will have built-in GPS by the end of 2007.

The company plans to add future support for most of the major mobile OS platforms, including Nokia S60, Series 40, PocketPC, Linux and other Windows Mobile devices.

Nokia plans to pre-install the smart2go mapping and navigation application on all future Nokia N series multimedia computers under the name Nokia Maps.

"By offering Nokia Maps and smart2go for free on your mobile device, cost is no longer a barrier for anyone to enjoy the convenience of maps and routing on-the-go," said Ralph Eric Kunz, vice president of Nokia Multimedia.

Got a news tip for our journalists? Share it with us anonymously here.
Copyright ©v3.co.uk
Tags:
free launches map nokia service telco/isp