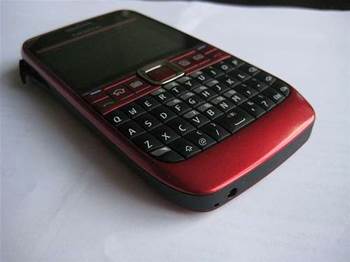 The forum was pulled offline as a precautionary measure.

Nokia noticed data was stolen from a data table via a SQL injection attack against an undisclosed vulnerability in its bulletin board software.

"Initially we believed that only a small number of these forum member records had been accessed, but further investigation has identified that the number is significantly larger," Nokia said.

It said about 7 percent of developers on the forum had updated their now compromised profiles with birth dates, homepage URLs and usernames for AIM, ICQ, MSN, Skype or Yahoo.

It said passwords and financial data was not compromised. Other Nokia accounts were not affected.

"We are not aware of any misuse of the accessed data, but we are communicating with affected forum members, though we believe the only potential impact to them may be unsolicited email," Nokia said.

The vulnerability was patched.