No need to pay for antivirus: report 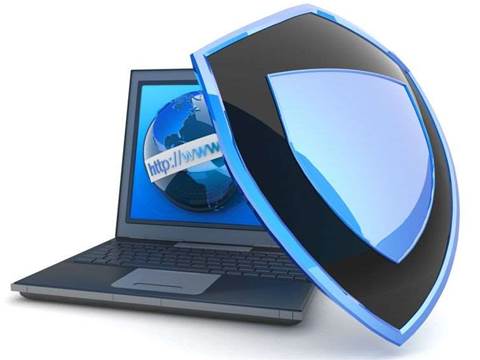 Computers are safer than security firms would have us think, according to a report from Which? Computing.

The consumer rights group has published a report claiming free antivirus is good enough to keep most users safe online, as long as they exercise their common sense.

Which? set up five computers with a variety of protection, between wholly unprotected and fully secured with the latest, paid for antivirus and firewall.

Over a month, the PCs were used to visit a variety of webpages, from reputable ones such as Amazon to malware-riddled bit-torrent sites. None of the machines became infected.

Which? said that result shows people need not be so afraid when surfing online. The group's own survey found 62% of those polled were worried about internet security, with 49% refusing to bank online because of it. A third won't shop online, while a quarter avoid social networking to stay safe.

Which? editor Sarah Kidner said the security industry had perhaps been too successful with its “strong message about security threats”.

“It’s like anything: you need to exercise due care, but there’s no reason why you shouldn’t be enjoying a rich online experience,” she said.

While the consumer group admitted it only takes one successful attack to take out a computer or a user's data, it said keeping software updated, using basic free antivirus, and common sense was "adequate protection".

Symantec said it agreed with the report's finding that software protection is necessary, whether it's paid-for or free, but added its own paid-for Norton products out-perform free versions in independent testing. "Paid products generally offer consumers enhanced efficiencies and performance," a spokesperson told PC Pro.

Tony Anscombe from AVG agreed. “The difference between a paid antivirus solution and a free one is typically the features that are included," he told PC Pro. "In the case of AVG, both solutions offer the same malware detection engine, but the [paid-for] Suite product offers an integrated approach to securing the machine with additional features like a firewall and anti-spam."

He added that more advanced users would be comfortable heading to online forums when trouble strikes, but less savvy computer owners might prefer the professional support that comes with most paid-for antivirus.

Which? admitted that commercial versions did perform better in their tests, but believed most people didn't need perfect protection.

“We actually did a test... and the paid for security software comes out better than the free stuff, but [free] Microsoft Security Essentials scored very healthily," Kidner said. “People don’t need to pay for it when there’s an equally adequate free solution out there.”

Got a news tip for our journalists? Share it with us anonymously here.
Copyright © Alphr, Dennis Publishing
Tags:
antivirus for need no pay report security to