No large files during day and evening, Comms Alliance pleads 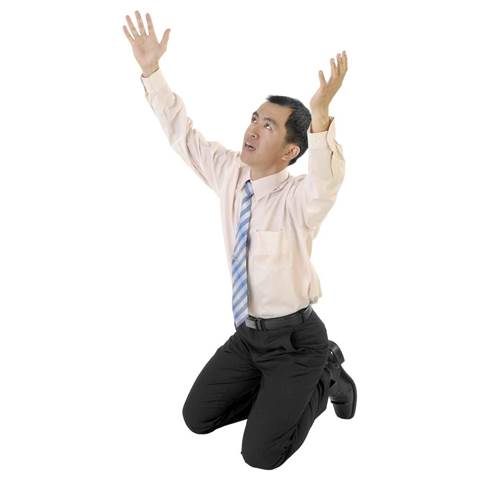 Peak times now include daytime hours, and CA said "it can make a big difference if you can plan ahead and download a movie or other large files between 9pm and 9am."

Furthermore, if customers have a choice of image quality, they should pick standard definition (SD) over 1080p high definition (HD) or 4K Ultra HD for streaming video, the industry body advised.

Earlier this month, telcopreneur Bevan Slattery urged video streaming services such as Netflix, Amazon, Apple and Disney to put the brakes on video quality to preserve precious bandwidth on Australia's residential connections for other users.

Slattery suggested that there would be no 4K video streams, with quality being limited to HD maximum, and ultimately dropping down to SD, as he feared that the capacity required by people working from home in large numbers would exceed what's available on the NBN, especially over shared hybrid fibre coaxial networks.

Audio and video group calls should be scheduled at start times 10, 20, 40 or 50 minutes past the hour to ease dial-in congestion.

If it's difficult to place voice calls over mobile networks, CA said to try Wi-Fi calling if users have access to that option.

Should that not work and people still experience congestion and other issues, they should consider waiting and try again later if their calls are not urgent, CA suggested.

CA pleaded with broadband customers to try to be patient as telcos and their staff are doing their best in difficult times.

Another problem that the COVID-19 pandemic has created is disruption of call centres outsourced offshore, to provide IT, customer and technical support for Australian service providers, CA said.

This is occasionally causing headaches when customers move their service form one provider to another.

CA said the migration disruption is being addressed by the industry as a matter of the highest priority.