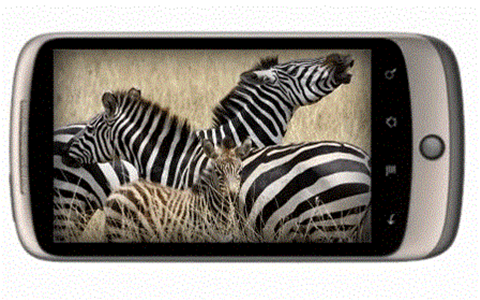 Android poster device the Nexus One isn't selling all that well according to figures released by Flurry.

The analytics group says that Google has only managed to shift 80,000 units its first month. That figure doesn't compare well against the 600,000 that the first Iphone managed.

The silver lining for Google, if there is one, is that Motorola managed to flog 525,000 units in its first month, which goes to show there is an appetite in the mobile market for Android powered devices.

So who's to blame for this? The search giant has taken flak for its support model, with users having to rely on web-based methods to get support from Google and handset manufacturer HTC to solve their problems.

With the widely reported problems of the Nexus One on T-Mobile's 3G network only being fixed in the last few days, that couldn't have helped sales either.

Finally there remains the fact that Google has, despite its formidable web presence, failed to advertise its new toy effectively.

If Google didn't want to step on the toes of other handset manufacturers then surely it shouldn't have entered the handset business.

Eric Schmidt recently said that "the Nexus One is really about is a new way of buying a phone" but it seems that either people haven't heard about it yet or not that many want to buy Google's phone.

Got a news tip for our journalists? Share it with us anonymously here.
theinquirer.net (c) 2010 Incisive Media
Tags:
disappoint hardware nexus one sales