Next version of hyper text protocol to be binary 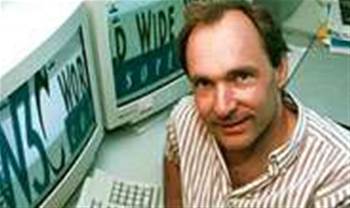 Performance improvements are the main reason the world's most popular internet protocol, the text-based Hypertext Transfer Protocol (HTTP), should be binary, internet engineers working on a new draft have suggested.

The HTTPbis working group's draft said the HTTP/2.0 specification enables more efficient use of network resources as well as reduced perception of latency or delay.

This is achieved by header field compression and having multiple concurrent messages on the same connection.

In comparison, the current HTTP/1.1 allows only one request per connection to be delivered at the time. HTTP/1.1 uses pipelining to partially provide multiple concurrent requests but it is not widely deployed, the authors of the new draft specification say.

As web sites and pages contain multiple objects for browsers to load, doing so one at the time increases the perceived delay from a user perspective. Not being able to process multiple requests per connection is becoming a bottleneck as webpage complexity increases, and engineers are working on addressing this issue to boost performance for web services and applications.

HTTP dates back to the foundation of the world wide web as developed by computer scientist Sir Tim Berners-Lee and his team in the early 1990s.

It has since grown into the most popular form of Internet data communication. The current HTTP/1.1 standard was specified by the IETF in June, 1999.