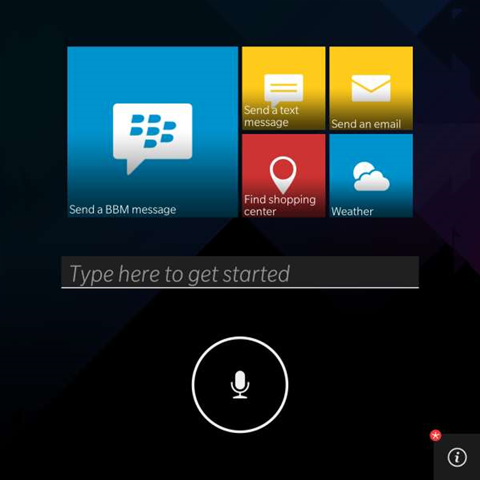 Embattled smartphone maker BlackBerry will include a virtual voice assistant with its new Passport device when it launches in the last quarter of this year.

Called Assistant, the voice recognition program will come as part of the BlackBerry 10.3 operating system which will debut with the Passport, the company revealed in a blog post.

As with other smartphone virtual assistants, the BlackBerry product will search the web, social networks, email and calendar; compose and send emails; set reminders; and set and change notification settings, among other things.

Assistant can also read new email out loud and mark it as unread, the company said.

Announcing the feature, BlackBerry marketing executive Donny Halliwell said Assistant would learn and adapt to the user the more it is employed.

BlackBerry is yet to detail Assistant's full suite of functions and features.

The Passport smartphone, which is expected to arrive in September, will offer a square, 4.5 inch display boasting a high 1440 x 1400 pixels resolution, along with a QWERTY touch-sensitive keyboard. 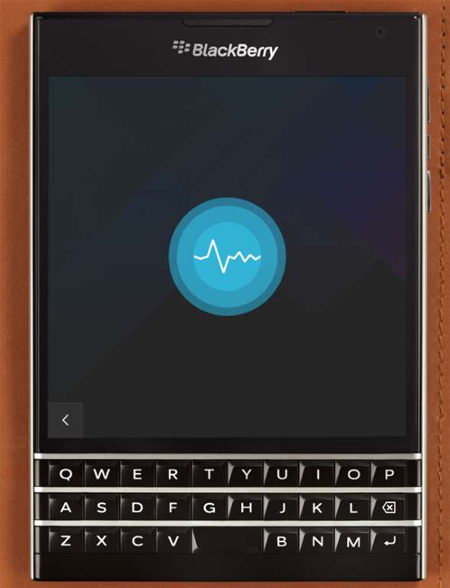