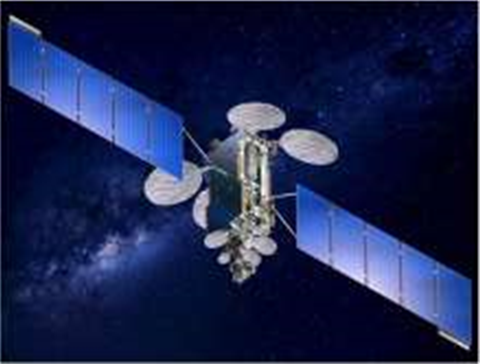 No certainty as to refinancing for struggling company.

Faltering satellite company NewSat has suffered another blow after a United States bankruptcy court sided with Lockheed Martin and cancelled the pair's contract to build the $600 million Jabiru-1 satellite.

NewSat's administrators PBB Advisory could not provide absolute certainty that the Australian satellite company would succeed with refinancing, leading to the bankruptcy court in Delaware to rescind the Lockheed contract.

"As the court filings reflect, we previously agreed to continue work on the Jabiru-1 program until May 18," a Lockheed spokesperson said.

That deadline passed without a resolution from the receivers for NewSat under the bankruptcy proceeding, triggering a contract termination.

"While this is disappointing news, we are considering our options for the future," the spokesperson said.

NewSat ran into financial trouble last year, after breaching covenants with its US and French financiers.

In January this year, NewSat defaulted on $26.8 million in payments to Lockheed Martin for constructing the Jabiru-1 satellite, believed to be four-fifths complete.

Lockheed Martin issued a termination notice for the Jabiru-1 contract after NewSat failed to pay what it owed.

The US court granted the company an administrative priority claim on satellite construction work done, after earlier temporary orders halting the cancellation of the contract.

NewSat was also granted an emergency, temporary order in the US to keep its contract with Arianespace going while it worked through its financial troubles in Australia.

NewSat went into administration in April, saying it would need around US$70 million in the third quarter to continue the Jabiru-1 project.