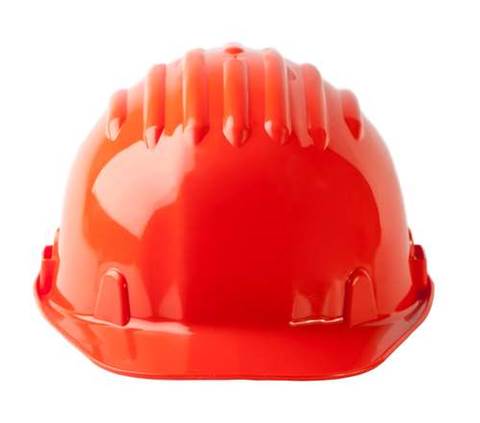 Standardises information capture and reporting across all sites.

Newcrest Mining has standardised the system it uses to record health, safety, environment and community data across all its mine sites for the first time.

The company said in an internal newsletter that the community, health, environment and safety system - CHESS - launched "across all Newcrest sites" in April.

"The introduction of CHESS means that, for the first time, all Newcrest sites will be using the same system," the company noted.

"From a management perspective, this means we can track our HSEC [health, safety, environment and community] performance easily across departments, sites, and the company," Newcrest's HSEC general manager Mark Thompson said.

Key changes in CHESS included the ability to capture more information and generate more comprehensive reports than prior systems.

A spokesman for the company did not return requests for comment on the new data types being recorded and tracked.

Newcrest previously used a safety system database called Cintellate at several of its sites. The company has been talking up the system swap-out in job advertisements for several months.

CHESS - and Cintellate before it - was used to record and track incident notifications and investigations, and as a register of community issues, grievances and disputes.

The system was "rebuilt" in support of the broader Safety ReNew project which has been running since last year.

Also under ReNew, the company launched a new online travel system in March called Travel Safe that it said made "travel planning quicker and travel safer".

It said future works would cover areas including "major hazard management", such as vehicle "interactions", though it did not say whether the work would involve a specific ICT component.