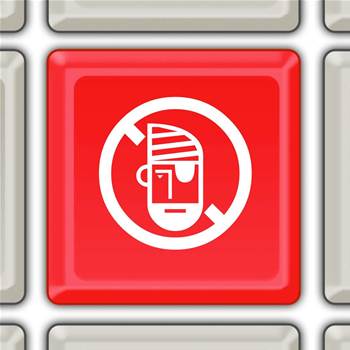 Content owners forced to pay more than $2 a notice.

Internet service providers in New Zealand will be allowed to charge rights holders NZ$25 ($19.50) to process a copyright infringement notice levelled against an end user.

Minister of Commerce Simon Power said the fee was a cost-effective option available to rights holders, compared to enforcing copyright through the courts.

He also said the fee was at a level that prevented rights holders from inundating ISPs with alleged copyright infringement notices, as has taken place in countries that have introduced similar regimes.

For cases that go to the new Copyright Tribunal after three infringement notices have been issued, the fee has been set to NZ$200 ($156.05) by the Cabinet.

NZ Telecommunications Users' Association (TUANZ) chief Paul Brislen said his organisation was pleased that the Cabinet did not back the $2-a-notice fee that rights holders wanted.

"This will stop fishing expeditions by rights holders wanting to send thousands of notices to ISPs," Brislen said.

However, Brislen added that ISPs that didn't have automated systems to process notices may find the $25 fee inadequate to cover costs, and would require around $40 or so instead.

Apart from paying the processing fee, rights holders were required to furnish a great deal of detail about alleged infringements, a process that made it difficult for rights holders to create automated notices, Brislen said.

Estimates from MPAA representative NZ FACT stated that over 200,000 copyright infringements take place in New Zealand every month, or some 5,000 for each ISP and month.

Regulations [pdf] for New Zealand's three-strikes copyright regime were currently being worked on through consultation with the Ministry of Economic Development, Rights Holders, ISPs and the public.

They were due to come into effect from 1 September this year.