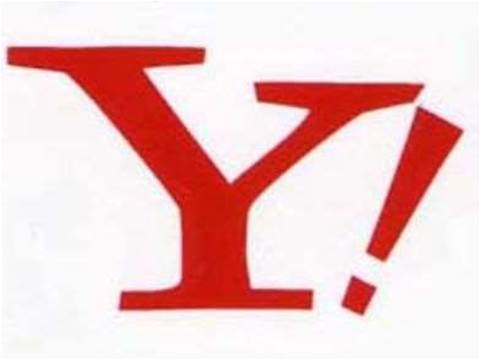 Yahoo has confirmed the appointment of Frank Biondi and John Chapple to the company's board of directors.

The two fill seats on the board created after the company target="_blank">struck a deal with investor-activist Carl Icahn. Under the deal, Icahn was given his own seat on the board and allowed to produce a list of names from which Yahoo's other members could select two new seats.

Rumors that the pair would be appointed first began to surface earlier this week. On Thursday, Yahoo confirmed the reports.

"We are pleased to add people of Frank's and John's caliber to our board," Yahoo chairman Roy Bostock said.

"Frank's extensive experience in the entertainment and media industries, combined with John's deep management experience in telecommunications, will provide valuable perspectives to our already diverse board."

Biondi is currently working as a senior managing director at equity firm WaterView Advisers. He is also on the board of directors at Seagate, Cablevision Systems and Hasbro.

Chapple works at equity firm Hawkeye Investments and is on the board of directors at several telco firms.

The two will work with Icahn to help Yahoo's board move beyond its feud with Microsoft and subsequent shareholder rebellion. When talks of a possible acquisition by the Redmond software giant fell through, a group of investors lead by Icahn called for the removal of the entire board.

Even after the company struck a deal with Icahn, many investors remained upset over the board's actions. At the company's recent annual meeting, only two-thirds of shareholders voted to re-elect chairman Roy Bostock and chief executive Jerry Yang.

Yang expressed support for both of the new directors on Thursday, emphasising Yahoo's future plans.

"No other company in the internet space has our unique combination of a global brand, the industry's best talent, innovative technologies and exceptional assets," he said.

"I look forward to working together with Frank, John, and the rest of our board to continue the progress we've made on our strategy to be the starting point for the most internet users, a must buy for the most advertisers, and to develop the world's most open platforms."
Got a news tip for our journalists? Share it with us anonymously here.
Copyright ©v3.co.uk
Tags:
board confirmed finance members new yahoo