Networks to be accountable in mobile phone theft 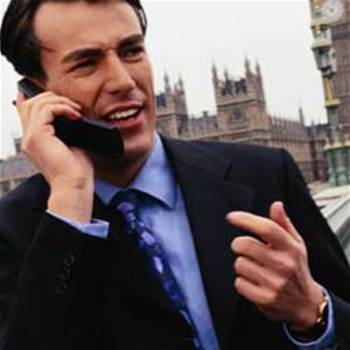 Mobile phone firms have pledged to clamp down on handset theft by blocking phones reported stolen on all five UK networks within 48 hours.

The move comes as part of a charter to reduce mobile phone crime drawn up by the Mobile Industry Crime Action Forum (MICAF), which includes Vodafone, O2, T-Mobile, Orange and 3.

UK Home Secretary John Reid, who has promised £1.3m in funding for a specialist national phone crime unit, has welcomed the initiative.

"I believe the public should be free to carry valuable items, such as mobile phones and MP3 players, on the streets without fear of becoming a target for robbers," he said.

Jack Wraith, chairman of MICAF, said that, although blocking is already used with stolen phones, there is no accountability on networks where blocking is concerned.

"Mobile operators are now answerable and will get named and shamed by us if they fail to stick to the charter," he said.

Wraith argued that the majority of modern mobile phones cannot be reactivated and are rendered useless once blocked. But he conceded that the problem of UK phones being sold abroad would still be an issue.

According to police figures, street robberies and muggings jumped by eight per cent last year due to a rise in the number of young people carrying mobile phones and MP3 players.

Got a news tip for our journalists? Share it with us anonymously here.
Copyright ©v3.co.uk
Tags:
accountablebeinmobilenetworksphonetelco/isptheftto