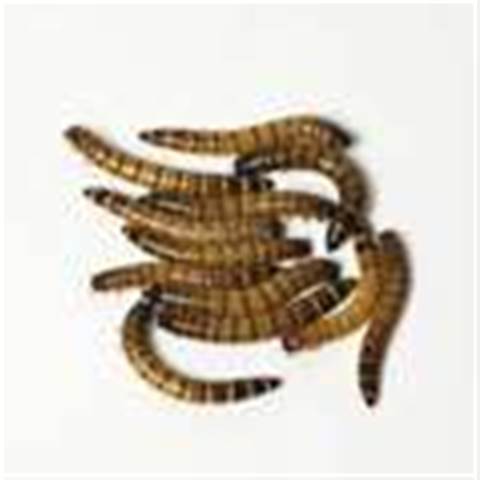 More than two years since first appearing, the Netsky-P worm remains the most widespread piece of malware spreading via email, Sophos has said.

More than two years since first appearing, the Netsky-P worm remains the most widespread piece of malware spreading via email, Sophos has said.

In its latest monthly investigation into the top ten Malware threats, the security vendor has also found the Mytob worm family was also the source of numerous infections.

Some five different variants of the worm appeared in the company’s May threat list.

Sophos also identified 1538 new threats during the month, bringing the total Malware pool identified by the company to 122,634.

Trojans continued to form the majority of the new threats during the period accounting for 85.1 percent of identified threats. Worms or viruses formed 12.3 percent.

Sophos also said that hackers continued to turn to targeted Trojans over mass mailing attacks as their preferred modus operandi. In May 2005, one in every 38 emails were infected by a worm or virus whereas this figure was now just one in 141 emails.