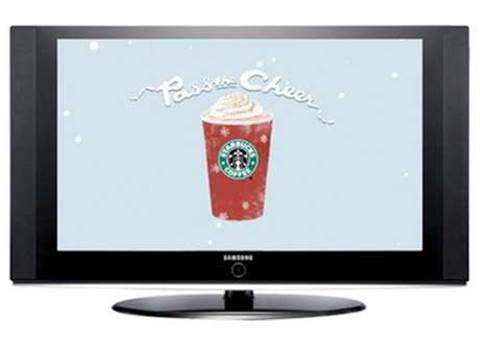 In talks with US cable television providers.

Netflix is reportedly in talks with several US cable television companies including Comcast and Suddenlink Communications to make its streaming video service available through their set-top boxes.

Tthe negotiations are in the early stages, with no deal expected soon, according to the Wall Street Journal. One sticking point in the neogitations is reportedly that Netflix wants cable companies to adopt special technology designed to improve the quality of its streaming video.

"We would love to reduce the friction to the end consumer, and to be available via the existing device in the home which is the set-top box," Wells said.

"But it's up to the (pay TV provider) to decide how much a competitor they view us as, or a complement."

Netflix, Comcast and Suddenlink could not be immediately reached for comment.