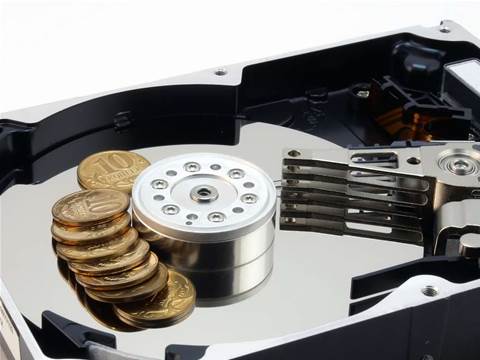 Signs on as storage provider to Victorian Government agencies.

CenITex, the ICT shared service provider set up by the Victorian Government to provide outsourced IT services to five government agencies, has in turn outsourced its storage and back-up services to NetApp and Dimension Data.

NetApp will provide hosted tier two storage, back-up and recovery services from two CenITex -owned data centres to Victorian Government agencies in a deal with no disclosed duration and an undisclosed dollar value.

An article by Simon Sharwood in SearchStorage estimated that the deal would be worth between 50 and 200 petabytes of storage.

Gerard Florian, chief technology officer at DiData said the deal was "effectively a new service CenITex is putting together.

"They didn't have the capacity we're talking about [under this deal]," he said.

The Victorian Government said that the deal will result in 100 new high tech jobs in Victoria and told iTnews that no CenITex jobs will be lost under the agreement.

NetApp refused to reveal what equipment would be supplied under the deal. Neither party was able to disclose how CenITex provided the storage needs of its customers previously.

The IT services organisation came under fire last year when CenITex insiders accused the organisation of failing to provide adequate backup for crucial applications. But the organisation told iTnews at the time that it runs a "regular backup regime for all customers" with differential backups daily and full backups weekly, and that backup data is stored on tape in a remote facility.