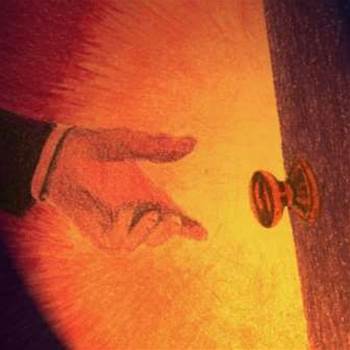 In an official response to parliamentary questions on notice released yesterday, Senator Conroy said he had attended an hour-long demonstration of filter circumvention on 5 June 2009.

He was shown how to get around the ISP-level filter using free proxy network TOR and Virtual Private Network (VPN) techniques at the Enex TestLab in Victoria.

Although Enex expected "technically competent" users to be able to circumvent the filter, Conroy said monitoring circumvention attempts would not be required by the Government.

"ISPs will not be required to block circumvention attempts by their customers or end users," he said.

Euthanasia advocacy group Exit International held a "hacking masterclass" for senior citizens last month, and Electronic Frontiers Australia planned to make public as much information about the filter as possible.

When asked if an ISP would be held responsible for knowingly allowing customers to bypass the filter, Conroy reiterated that ISPs would not be required to block circumvention attempts.

He said the same to whether ISPs would be allowed to offer a service or product that enabled circumvention.

"The capacity of filters to detect and provide warnings on circumvention was not tested during the pilot as none of the filtering solutions provided such granular controls including monitoring and alerting, and it is not a requirement of the Government's policy," he said.

"While we support many of the Government's efforts in the online security sphere, we aren't convinced that it [the filter] will have anything more than symbolic value," he told iTnews.

While the IIA did not believe that the internet should be "unregulated and unrestricted in all ways", Coroneos said the filter would only give families a false belief that their children could not access unsavoury material.

"It remains our concern that much of the worst of the worst content will escape the filter and people are given a false sense of security," he said.

"The reality is, access to this content remains unaddressed and really could only be addressed by the families themselves."

Last week, Conroy's Department for Broadband, Communications and the Digital Economy said filter legislation would not be introduced to parliament until "later this year".

"The Government needs to clearly indicate that it's going to scrap the idea completely and work on a new policy in collaboration with all stakeholders," Ludlam said in a statement last Thursday.

"Opposition against the internet filter is widespread because it will do precisely nothing to curb the distribution of illegal material online, while establishing the architecture for greater government censorship in the future."