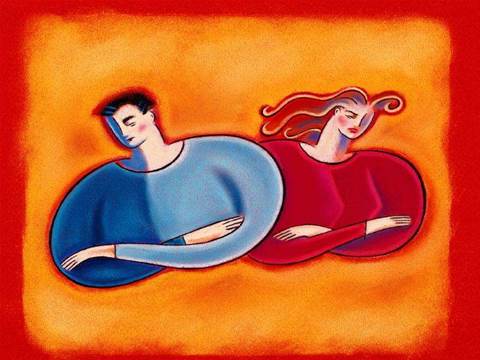 Guild Wars publisher may have been betrayed by disgruntled staff.

Seven ex-employees of NCsoft are suspected in the case. Police did not name the Japanese games firm which they believe may have paid for the information.

The employees, who had quit NCsoft in February, applied for work at the unnamed Japanese games firm, allegedly taking copies of unfinished games to the interviews.

Police stated that the software may have been copied by the Japanese firm at this time, and that they suspect that money changed hands.

The employee resignations and apparent leaks stem from a management shake up at NCsoft last year, in which a senior developer with responsibility for Lineage III was forced out of the company for poor performance, according to Korean media reports.

Several members of the Lineage III development team subsequently left the company, the reports claim. NCsoft has made no public statement on this issue.

NCsoft claims to have earned a total of US$1.6bn from the first two games in the extremely popular Lineage series.

Based on this figure, a company spokesman estimated the potential damages from the alleged theft of Lineage III at more than US$1bn.

Got a news tip for our journalists? Share it with us anonymously here.
Copyright ©v3.co.uk
Tags:
game ncsoft rival secrets software sold to