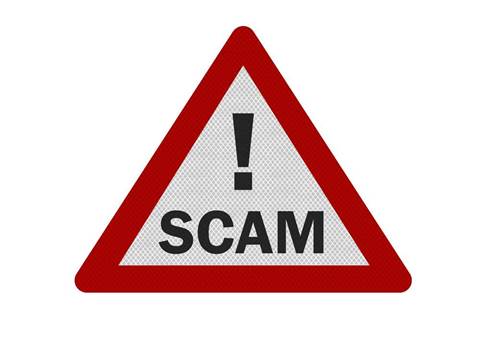 The Australian Competition and Consumer Commission is once again sounding the alarm bells over scammers abusing the NBN brand to trick people to part with money and personal information, as losses this year already exceed those of 2018.

In the five months to May this year, people were conned out of around $550,000. This represents a tripling of the $38,500 monthly average last year ACCC said.

Most of the victims reporting NBN fraud were over 65, the acting chair of ACCC Delia Rickard said.

As in the past, the scammers use the trusted NBN brand to appear legitimate, with multiple fraudulent offerings.

Among these are claiming the subscriber's internet connection has a problem, and remote access to the computer is needed to resolve the issue. Scammers pretend to be from the NBN or an internet provider to trick customers into trusting them.

Should a customer provide remote access, the attacker can steal sensitive and valuable information such as banking details, or install malware on the computer.

Attempts at selling NBN services at a discount, or promising customers that they can stay online during outages if they pay an additional fee, and automated calls falsely claiming a disconnection is apparent are also taking place.

Calls and even visits from door knockers trying to sell unsuspecting customers NBN service, getting them a better deal or to test the connection speed.

The callers and visitors might ask people for sensitive personal information, and Medicare numbers. ACCC and NBN jointly warned never to give out any such information to unknown people.

Scammers continue to ask for payment for the fraudulent offerings in gift cards, ACCC said.

NBN only provides wholesale service and will not sell services directly to subscribers.

Customers are advised to take the details of anyone claims to work for the NBN if there's a sales offering involved, and to verify these with their service provider.

ACCC's Rickard warned people to look up their service provider's number themselves and not to use contact details provided by the sales person who contacted them.