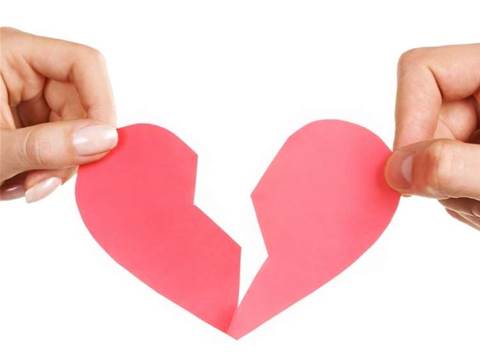 Telstra has accused its rivals of talking up the issue of its separation to eliminate the telco from participating in the national broadband network.

In a media statement, Telstra's executive director for regulatory affairs, Tony Warren, claimed that ‘calls for separation were nothing but a provocation and a distraction as those making them knew that Telstra would not bid if separation was a condition of the network’.

“While we mess around talking about separation our eyes are off the main game: getting a regulatory solution that will encourage the investment needed to get the NBN built,” Warren said.

Warren re-affirmed Telstra's commitment earlier this week to 'get the NBN built if the regulatory settings are right'.

“The people that instead want to talk about separation are simply seeking to delay the shift to high-speed broadband networks as it suits their own narrow commercial objectives,” Warren said.

Warren called on the government and regulatory bodies to come up with a framework that protects competition through open access but also provided the scope for investors to achieve commercial returns from the project.
Got a news tip for our journalists? Share it with us anonymously here.