NBN Co to simplify network and IT architecture 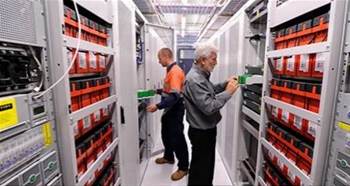 NBN Co has embarked on what could be a decade-long initiative to simplify its IT and network architecture and manage the build-up of “technical debt”.

The network builder revealed the project in a recruitment advertisement for a “general manager of network and IT simplification”, which has since expired.

The project cuts “across all network and IT technology domains” and is meant to produce - among other things - “reduced CapEx and OpEx outcomes” for the company.

It is understood that the project is intended to move NBN Co towards a strategic technology goal of making its network “programmable”.

That goal hints at a desire to adopt software-defined networking, an approach seen as critical to ensure the operation of next-generation telecommunications infrastructure. Some telcos, such as Telstra, are already well advanced on that path.

It is understood the company is keen to follow industry trends in simplifying its stack through the adoption of open source technology and microservices-based architectures.

The extent of the company's progress towards this goal is presently unclear.

iTnews understands that NBN Co developed its first long-range technology strategy back in 2016 and has refreshed it annually since.

There are indications the work is ramping up - the recruitment of the new general manager marks the first time the organisation has brought in someone whose job title is expressly related to simplification.

The advertisement also provides several clues as to the types of problems that the company is hoping to alleviate through the simplification efforts.

It identified a need for the simplification strategy to “ensure consistency across domains”, which could indicate a level of functional duplication in the organisation, perhaps due to decisions taken within individual domains rather than from a cross-domain, enterprise-wide perspective.

Certainly, NBN Co’s architecture is complex; this was made clear when CTO Ray Owen laid it out at an industry forum a few months back. 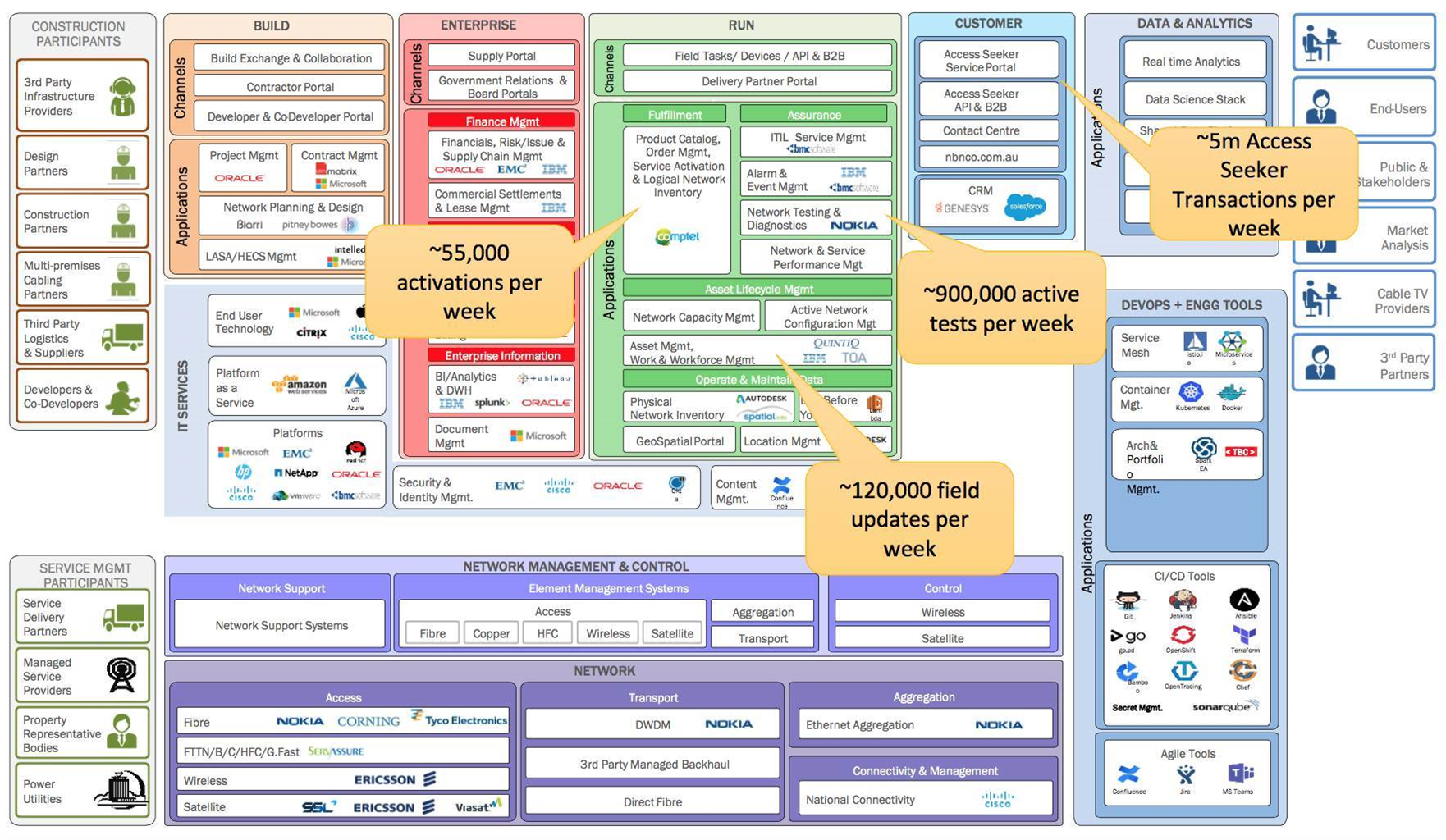 The initial focus of the simplification project is on the company’s “fulfilment and assurance systems, programmable network architecture, telemetry, inventory, automation and AI operations futures”, the recruitment advertisement states.

The general manager will also need to maintain a “technical debt register” and provide guidance to domain leads across the organisation on how and where they might apply simplification measures to achieve the company’s overall objectives to rein in spending.

“NBN Co has had to grow very quickly to support the scale rollout,” an NBN Co spokesperson told iTnews.

“The company is now looking to optimise our operational costs and we will leverage technology choices to help us do that as we continue to transition from a ‘build’ to ‘run’ operational environment.

“This [general manager] role will look at simplification through new technologies such as network function virtualisation and combined system management layers as technologies evolve.”