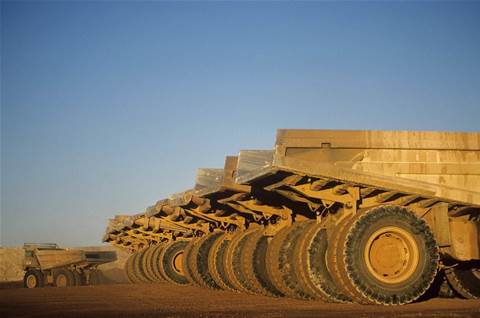 NBN Co is set to target its forthcoming “business-grade satellite service” at the remote operations of Australia’s resources sector as well as farmers in the first instance.

The service, which is now set to come online in the “first half” of 2019, is expected to use about 15 percent of the available capacity on the Sky Muster satellite service.

Executive general manager for access products Gavin Williams said that “underutilised spectrum from the Sky Muster satellite service will be allocated” to the business product.

Williams said that two different types of wholesale products would be offered.

NBN Co plans to offer “bandwidth services” which it says are “designed for businesses with more complex networking requirements including wide-area network connections to multiple locations”.

It will also offer a straight business broadband service with “higher speeds and business-grade
service levels” compared to the residential Sky Muster service.

Williams said the service would be “crucial for the oil, mining and gas industries, as it has the capacity to connect in non-addressable remote locations where a number of these sectors run their remote offices.”

Communications to remote mine and gas sites has long been a lucrative business chased by private sector operators.

The business service is still yet to pass another round of consultation around pricing, which is expected to occur over the next few months.

Trials of the service are expected in late 2018 with a full commercial launch “in the first half of 2019”, the company said.