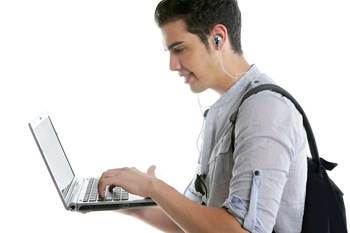 NBN Co will start building its wireless network in November next year, according to a summary of the network builder's business plan [PDF] released today.

The summary also provided a significant insight into the costing assumptions for the NBN and how the total build cost would be impacted if a deal with Telstra fell through.

The expedited wireless rollout was a key change to the rollout plan negotiated by the independents in return for returning Labor to power after this year's Federal election.

"NBN Co is currently progressing negotiations for wireless spectrum acquisition, which are expected to close before the end of 2010," the report said.

The summary said that NBN Co would not have its own satellites in orbit until 2015 but would have an interim solution in place by June next year.

NBN Co said it would deliver fixed wireless connections of at least 12 Mbps to four percent of homes and businesses and satellite to the remaining three percent.