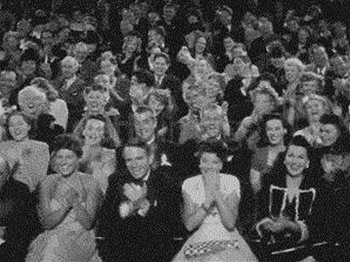 NBN Co has made a concession to greenfields developers that will see it shoulder responsibility for damage to pit-and-pipe infrastructure by third parties.

The concession was one of a series of changes revealed to developers yesterday, in a clear sign that the national network builder was listening to concerns.

Last week iTnews revealed that developers had been reticent to deploy passive infrastructure themselves, preferring to pay Telstra to do it in part so they wouldn't bear the risks for third-party damage caused by heavy machinery on new home building sites.

"We are used to dealing with GOCs [Government-owned corporations] who take months to address even the simplest of issues," he said in an advisory note.

"But not NBN Co - they appear to be trying to tap into the wisdom of all experienced players, so when they find themselves heading in a wrong direction, they quickly correct their course.

"This augers well for their chance of future success."

NBN Co's executive general manager of new developments Archie Wilson told iTnews that the changes were an example of the "open and collaborative working relationship with the development industry".

"We strive to adapt our requirements where it is feasible," he said.

"Both NBN Co and the development industry are adjusting to a significant change from practices which have existed for decades – this requires flexibility and cooperation from both sides, and so far the signs are encouraging."

Russell told iTnews that the liability concessions could help change developers' mindset against outsourcing the rollout of passive infrastructure to Telstra, instead of doing it themselves.

Those that chose Telstra for the job in the short-term still faced issues with the timing of the handover of the passives to NBN Co – a key condition in the NBN developer agreement. The issue remained unresolved and was an ongoing source of tension within the sector.

Sources told iTnews that other conduit builders other than Telstra could emerge to offer services to greenfields developers as early as July, based on the latest revision of NBN Co's technical specifications released April 1.

That revision was seen to represent a solidifying of the rules on achieving NBN compliance for passive infrastructure, reducing the risk of deployers falling afoul of changes to the specifications.