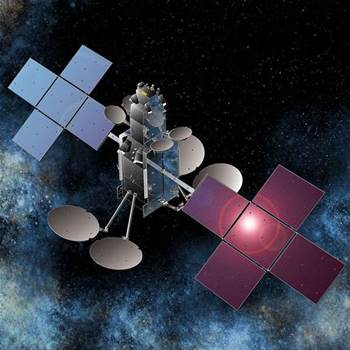 NBN Co is now over 24 hours into an outage of its Sky Muster satellite service that is affecting “some” or a “portion” of its 96,385 users nationwide.

The problems started at about 10am AEDT Monday and were continuing through Tuesday morning after restoration works by NBN Co technicians overnight were unsuccessful.

Affected services appear as working on the NBN modem but can’t connect to the internet.

The impact is being felt by Sky Muster users connected through all retail service providers (RSPs), including SkyMesh, Harbour ISP, Activ8me, Ipstar and Bordernet Internet.

Current estimates put the number of impacted users at between 3000 and 4000, however this could not be independently verified at the time of publication.

It is still unclear what has caused the extended outage. Investigations by technicians are continuing, though some advisories now note the root cause has been identified.

Activ8me said that the outage is “impacting multiple geographic areas across multiple earth base stations.”

A status update carried by multiple RSPs on Tuesday morning suggested there is still no estimate for restoration of services.

“NBN Co is continuing to work to resolve this outage.

“NBN Co is treating this with a high priority."

An NBN Co spokesperson confirmed the outage in a statement to iTnews.

"We are aware of an issue affecting a number of Sky Muster satellite users nationally," the spokesperson said.

"We are working to restore services as soon as possible and apologise for any inconvenience caused."