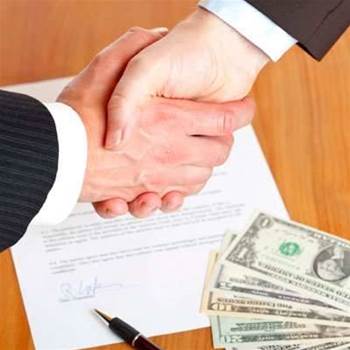 NBN Co has signed a $400 million deal with Arris Group to upgrade Telstra and Optus' hybrid-fibre coaxial networks for use as part of the national broadband network.

The company today confirmed Arris had been appointed as the supplier for the key HFC deal, beating rival telecommunications equipment vendor Cisco.

Under the agreement, Arris will install new cable modem termination systems (CMTS) and replace retransmission gear in 230 exchanges over the next three years.

NBN Co bought the HFC networks from Telstra and Optus late last year as part of its revised approach to the national broadband network.

The deal with Arris is expected to result in improved speeds for the networks, which have been criticised as too slow for use for a large number of users.

Download speeds could reach up to 100 Mbps, while upload speeds could hit 40 Mbps, NBN Co confirmed - helped by Arris' planned upgrade of the networks to the Data Over Cable Service Interface Specification (Docsis) 3.0 standard across the board.

Arris said it would provide a roadmap for possible future migration to Docsis 3.1.

"The best way to describe what we are doing is that while we are re-using the valuable last-mile infrastructure on the Telstra and Optus networks, we are actually putting a lot more capacity into the network and taking it to a new level," NBN Co CTO Dennis Steiger said in a blog post.

"The key to this will be the state-of-the-art CMTS that we will be getting from Arris that will be deployed on the network and which will act as new and much more powerful engines – kind of like upgrading from a four-cylinder to a new eight-cylinder engine."

Pilots of the HFC service are scheduled to begin in November, and commercial services are set to be released in the first quarter of 2016.