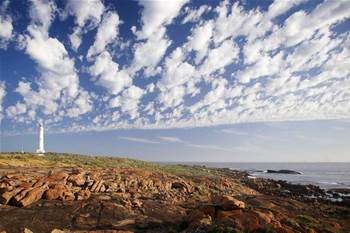 In negotiations with ACMA.

NBN Co has revealed it is shopping for unallocated 2.2 GHz spectrum, which it intends to use to offer fixed wireless broadband services in Western Australia.

Chief executive Mike Quigley said today that the company was "looking for additional... spectrum in places we could not purchase it" from Austar.

Quigley told iTnews today that he did "not have a budget in mind" in NBN Co's negotiations for supplementary spectrum from the Australian Communications and Media Authority (ACMA).

"There is a process we can go through to see if we can get hold of that [unallocated] spectrum so we can satisfy some of Western Australia particularly," he said.

"These [are] small bits, so it's a process we'll go through with the ACMA."