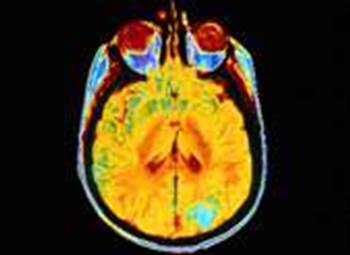 NBN Co adopted TM Forum frameworks as a "starting point" for its operational and business support system architecture, partially to create a common understanding among the "legacy brains" it had hired.

"There's not much differentiation [to be had] in what we're doing," Barnett said.

"The idea is we shouldn't have to invent all this from scratch. The idea was to find business process, data and architecture [frameworks that provided] really strong starting points."

Barnett said that NBN Co wanted to ensure that "similar technology concepts and patterns" were applied across everything the company did, despite the mix of people that had been recruited to work there.

"We're missing any form of common culture or history on how we do things," he said.

"To some extent [the frameworks] provide the underpinning culture that helps bridge all our different backgrounds."

NBN Co had adopted the TM Forum Application Framework, described by the Forum as a "common language between service providers and their suppliers to describe systems and their functions".

It was seen internally as an "enormous enabler" that had allowed NBN Co to articulate the requirements for the OSS/BSS systems it wanted to buy.

The framework was also a means NBN Co could use to gather peer review feedback on how it planned to work with access seekers.

Some of this work was also being conducted using frameworks developed in conjunction with the Communications Alliance, Barnett said.

Barnett said NBN Co had "some work to do" to make the TM Forum frameworks fit the organisation's wholesale-only telecommunications model and its ongoing network construction process.

But he said it was NBN Co's "very strong intent" to contribute as much as possible back to the TM Forum - knowledge other network providers could then potentially take advantage of.