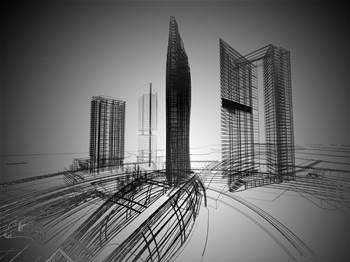 NBN Co has contracted seven companies to design both aerial and fibre broadband networks at its "first release sites".

In March, five sites were selected for the first release trial, where NBN Co's design and deployment techniques would be tested.

The firms have been selected following a competitive tender process, and are responsible for designing the various networks.

"We have commissioned an aerial and underground design for each location, hence seven providers for five sites," the NBN Co spokesperson said.

"This is in line with our objective to have options to test different construction techniques in different locations."

Bilfinger Berger, which is designing the Brunswick first release site, will be undertaking the work solo.

Townsville designer Downer EDI has contracted telecommunications engineering firm Kordia to contribute to its part of the project.