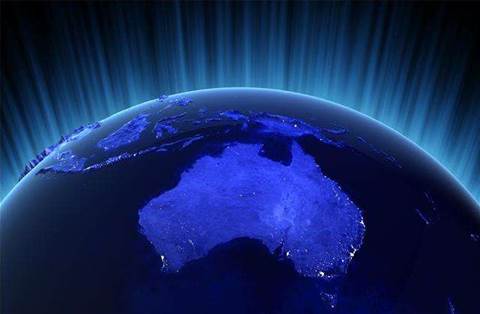 NBN Co has seen its first major movement in the amount of connectivity virtual circuit being bought by RSPs, coinciding with the launch of a new temporary price construct.

Figures released by the Australian Competition and Consumer Commission (ACCC) today show that the amount of CVC being bought per user on the network jumped from 1.11Mbps to 1.53Mbps in the last quarter.

Previously, the amount of purchased CVC had remained stagnant at just over 1Mbps.

The sizable increase is likely to be the effect of a new - albeit temporary - 50Mbps plan that comes with a 50 percent discount on buying CVC.

“We are pleased to see such a large jump in the CVC acquired by retailers from NBN Co this quarter,” ACCC chairman Rod Sims said in a statement.

“NBN Co’s response to retailers’ concerns about CVC pricing seems to have had an impact on the amount of CVC being acquired which we believe will benefit consumers through better quality broadband.

“We hope NBN Co and retailers can continue to work together to ensure the level of CVC needed for a good customer experience is maintained.”

An additional uptick in CVC provisioning would be expected in the January-March 2018 quarter, since not every RSP signed up to the temporary 50Mbps construct from day one.

While the TPG group of companies did sign on when the temporary prices were unveiled in December, Telstra and Optus joined a bit later, meaning their allocations may not be reflected in the numbers released today.

The temporary NBN plans will eventually be replaced by a new price construct whereby NBN Co bundles plans with an above-average amount of CVC and offers discounts to RSPs that provision even more.

The main question now is how this transition will occur.

Lingering concerns remain in the market about what happens once the temporary price offer finishes - for example, whether RSPs will have to raise prices on the 50Mbps tier to meet their costs, or whether they will simply be able to cut over to equivalent long-term pricing.

The amount of CVC purchased makes a major difference for the experience that end users have at peak times of network usage, as well as to NBN Co, which needs to see a rise in order to meet some of its financial projections.