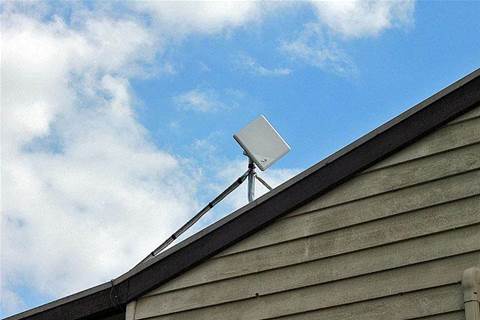 NBN Co has published its first fixed wireless congestion report, breaking down the number of hours a day that users see slow speeds.

The data is a new addition to NBN Co’s monthly progress dashboard and is one of the conditions of a recent enforceable undertaking agreed with the Australian Competition and Consumer Commission (ACCC).

To date, all statistics on fixed wireless congestion have come out of senate hearings, with the last major release of data back in late April.

The new data [pdf] means it is now possible to more easily track the spread of speeds that users in the fixed wireless footprint get, as well as how badly impacted some cells are by congestion.

The actual locations of poorly performing cells, however, are not identified.

NBN Co considers a cell to be in need of an upgrade when speeds per user drop below 6Mbps at peak times. The upgrade is classed as critical if the speeds fall below 3Mbps.

In the new numbers release, the worst possible performance of a cell is one where speeds dip below 3Mbps for greater than four hours a day; only three cells would currently fall into this category.

Instead, users in the most congested cells on the network are likely to see their speeds fall below 3Mbps for less than an hour each day.

The majority of users in congested cells experience periods of time where average speeds per user fluctuate between 3Mbps and 6Mbps.

Of these, 55 cells see speeds between 3Mbps and 6Mbps for more than four hours each day.

Since the issues of fixed wireless congestion were first aired earlier this year, NBN Co has gradually worked the number of cells impacted down.

In April, between six and seven percent of all cells were rated as congested. That had dipped to 4.22 percent by the end of October, and 3.83 percent by November.

In real terms, the number of congested cells has fallen from “less than 500” to around 350 in the space of seven months.

NBN Co is spending an additional $800 million to remediate the most congested parts of the fixed wireless network.

The company is also facing the threat of having to pay rebates to users stuck in congested cells.