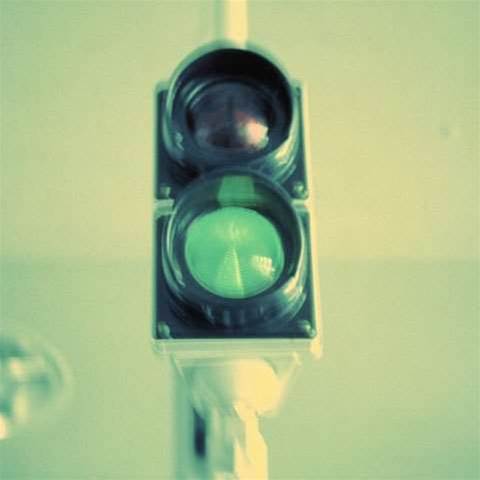 Regulator gives itself another three months.

NBN Co will have the next five weeks to respond to a formal notice from the competition watchdog directing the network builder to alter the text of its special access undertaking.

The Australian Competition and Consumer Commission (ACCC) finally issued its formal 'notice to vary' today, after rejecting the wording of the current SAU text on April 4.

Approval of the SAU has been stalled since then as the ACCC attempted to get industry approval for the text of the notice to NBN Co. The federal election also brought further delays to the long-running process.

NBN Co has until November 19 to respond to the variation notice.

"If NBN Co submits a varied SAU in response to this notice, the ACCC will consult with stakeholders," the ACCC said in a statement.

"However, if the varied SAU is in accord with this variation notice, the ACCC expects that subsequent consultations will be very brief given the extensive consultation that has already occurred.

"Following that, the ACCC will make its final decision on NBN Co's varied SAU."

The ACCC said if NBN Co didn't respond in time, it would make a final decision based on the most recent version of the draft SAU.

The regulator also said it had been forced to make a further extension to the "statutory timeframe" in which it had to make a final decision on the SAU, owing to continued delays in the process.

The ACCC pushed the date out by three months back in July; it has now pushed it out by another three months to accommodate the latest election-induced delays.

There is no actual set date by which the ACCC must pass final judgement. The regulator notes in explanatory papers that it is dependent on when and if NBN Co responds to the variation notice.

The new government's NBN policy is expected to bring a need for some minor amendments to the SAU in future, but not enough to further stall the existing process.

"However, most of the commitments in the SAU are technology neutral and will apply even with a significant change in network design

"In addition, if NBN Co wishes to vary the undertaking in the future in light of any new directions from the government, this can be accommodated".

ISPs want to see the SAU process brought to a conclusion as it will set out the minimum terms and conditions they can rely on when offering internet services on NBN infrastructure.