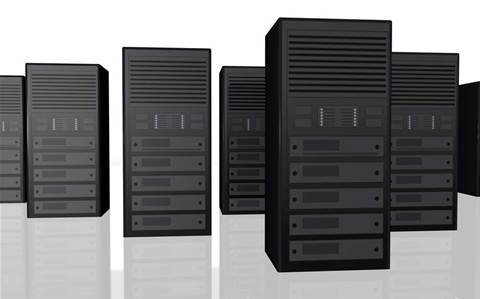 NBN Co has added a project manager to look after the build and commissioning of its corporate data centres.

A former project manager for CSC and IBM, Neal O'Brian was tasked with getting the internal data centres together "complete with all servers (virtual and physical), storage, network and database infrastructure", he said in an update to his LinkedIn profile.

The appointment came a bit over a week after NBN Co brought on Mick Huxley as a data centre architect, "heading up the Microsoft Architecture".

Huxley, a former systems engineer with Thales Australia, described himself as a specialist "in Microsoft identity, unified communication and enterprise virtualisation solutions."

NBN Co previously awarded $23 million in core software and hardware contracts to IBM and Oracle respectively, and to Accenture for implementation and "ongoing support services".

NBN Co was continuing to hire with 47 jobs currently vacant, including three new roles listed the day before the election.

It was unclear how - if at all - the likely outcome of Saturday's election, a hung parliament, would impact the next-generation network builder, although it was speculated that it could favour the prioritised rollout of broadband services in regional and rural Australia.

Telecommunications analyst Paul Budde said it could be "a week, or even weeks, before it will be known how Australia will governed for the next three years and thus also what the future of the NBN will be."