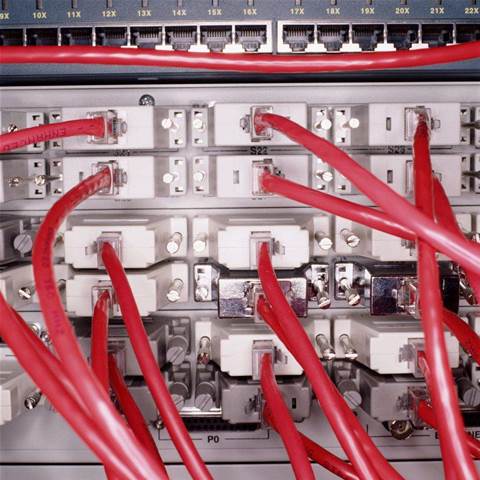 NBN Co has released a request for capability statement, asking for networking vendors to state their case for inclusion in the $43 billion project to build a national fibre-to-the-home FTTH network.

NBN Co will use these capability statements to select a shortlist of five to ten suppliers by February 3, 2010, for a formal RFP (Request for Proposal) process that is scheduled kick off on February 15, 2010.

Shortlisted parties will then have one month (until March 15, 2010) to submit responses to the formal RFP.

The Federal Government-funded company has asked for vendors of GPON (gigabit passive optical networking gear) such as optical network and optical line terminals, plus vendors of aggregation and transmission equipment (such as Ethernet switches) to answer a series of questions related to their capacity to supply NBN Co's needs.

The company is also asking those companies able to provide testing, operational support and maintenance of a national GPON network to state their capabilities.

"NBN Co wishes to establish an FTTP (fibre to the premise) network using GPON and point-to-point technologies capable of supporting its desired wholesale open access operating model over an operating life of several decades," the company said in its Request for Capability Statement (RCS).

The networking equipment would need to "support a wholesale open access Layer 2 network model capable of servicing and maintaining separation between multiple Retail Service Providers ("RSPs") to each end user.

"The primary purpose of this RCS is to identify businesses that have the core capabilities required to fulfil NBN Co's requirements for suppliers who can plan, design, manufacture, supply, configure and commission FTTP network equipment and can also provide equipment-related services."

The documentation asks networking vendors a series of questions as to their capability, presence in Australia and sales pipeline for GPON equipment.

NBN Co said it would prefer suppliers of networking kit that operates at low power, that can be remotely configured and managed, and that is not restricted by proprietary lock-ins.

Suppliers are asked to demonstrate "capability and project experience in providing FTTP-related equipment and services for networks of comparable scale and complexity to NBN Co's scope," the document said.

Networking vendors are asked to provide figures as to how many units of the required end-user premises equipment, fibre termination units, PON (passive optical networking) ports, Ethernet ports, aggregation devices and transmission (optical, microwave, etc) paths the vendor has shipped in prior deals.

Vendors are also asked for sales revenues from these specific types of FTTP-related equipment, the number of local staff supporting this equipment, and details around where the equipment is manufactured and what support services are available on the ground around this equipment.

NBN Co's request deviates from the usual fare of Government tenders in that it does not state any requirement for the inclusion of local companies or resellers to be coupled with manufacturers.

"Suppliers are expected to put forward their own capabilities and should respond primarily in the areas where they are strong rather than putting forward subcontractor or alliance responses that attempt to cover all types of equipment and services sought by NBN Co," the document states.

Australian companies could figure in the supply of networking testing tools for the build of the network - of which Australia boasts plenty of local manufacturers - or for a slice of the operations and maintenance support services for the networking gear.

NBN Co said it wished to hear from those companies that can provide "expert support services in relation to configuration of the above equipment for the delivery of wholesale open access Layer 2 services, and the optimisation of network design, availability, reliability and restoration."