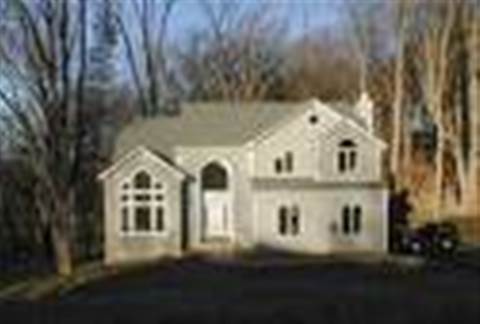 EXCLUSIVE - NBN Co is considering an option that would allow users to attach an extra optical network terminal (ONT) to their house, effectively expanding the number of service providers they could use.

Under the plans being considered by NBN Co, non-standard ONT installations could now be supported by NBN Co, allowing households to install two ONTs - effectively doubling the number of available ports they had.

"It means that if a fifth access seeker comes along, customers can run it [through the second ONT]," Christian said.

Given the early stage of discussion, it was currently unclear in what circumstances NBN Co would consider allowing users to run a second ONT, and who would pay for it.

NBN Co also said yesterday that the four Ethernet ports on the ONT would be standard for customers receiving all forms of internet service - fibre, fixed wireless or satellite.

But ONTs with Analog Telephone Adapter (ATA) ports would only be supplied to customers getting a fibre connection.

"The others [ONTs for wireless and satellite users] won't have ATA ports because they're not the best solution for voice on those platforms," NBN Co operations staffer John King said.