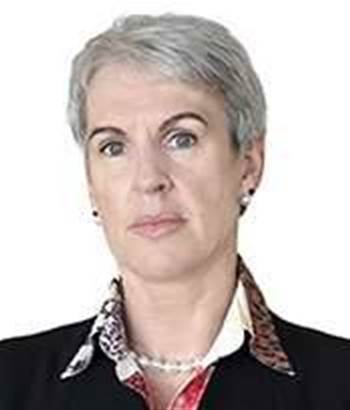 Steps down to avoid 'perceived conflict of interest'.

NBN Co deputy chair Diane Smith-Gander has stepped down from her role to take up the position of chairman at NBN contractor Transfield Services.

Transfield Services today told investors Smith-Gander had resigned her NBN Co role before starting at the company on October 26 to “avoid any perceived conflict of interest”.

She will stand for re-election as a director at Transfield at its annual general meeting on October 25.

In June NBN Co announced Transfield had been awarded one new and one extended contract for network construction in Victoria.

The contractor won a two-year, $66 million contract for the construction of exterior pre-house connections in the state, and a two-year extension to its current $133 million, two-year contract to design and construct the fibre-optic network, worth up to $300 million.

Transfield also won a $170 million, two-year Sydney fibre contract in late March, and in 2012 scored a three-year contract for $41 million for the provision of facilities maintenance services for all NBN Co sites Australia-wide.