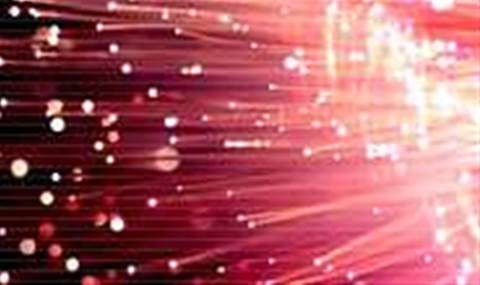 NBN Co has followed through on plans to cut its much-criticised connectivity virtual circuit charge, dropping the price by 12.5 percent.

The network builder earlier this year revealed it was planning to reduce the $20 per month/Mbps it charged retail service providers to transport data over the NBN to $17.50 per month/Mbps.

After undergoing several months of consultation with industry on different pricing models, the company today said [pdf] it had decided to push ahead with the mulled 12.5 percent reduction.

The new CVC pricing will come into effect from February 1 next year.

A Telstra spokesperson said it was clear a reduction in CVC pricing was warranted in line with growth in data consumption on the network.

"We believe continued refinement of NBN Co pricing is needed to give certainty that the headline or average per Mbps CVC charge will reduce as network demand increases and to provide greater transparency on the future price path," the spokesperson said.

"We also look forward to the further industry consultation NBN Co has flagged on how CVC charges will be set in the future to ensure they better reflect the long-term costs of supply," an NBN Co spokesperson said.

An iiNet spokesperson said while the ISp welcomed the reduction, there was "still a long way to go before these match our comparable ADSL bandwidth costs”.

NBN Co’s pricing for various services is currently under scrutiny from the Australian Competition and Consumer Commission, which has proposed a new set of record keeping rules for NBN Co to allow the watchdog to monitor how competition develops across the national broadband network.

The proposed rules were floated as a direct response to concerns raised by retail service providers on CVC and access virtual circuit (AVC) pricing, which has long been criticised as too high.

“Access seekers raised concerns that pricing decisions by NBN Co may strike an inappropriate balance between access and capacity charges, and distort market outcomes and/or lead to inefficient use of or investment in telecommunications infrastructure,” the ACCC said upon introducing its proposed "NBN Services in Operation Record Keeping Rules” in August.

Under the draft rules, NBN Co would be required to store and provide data including the total number of AVC services in operation for FTTP, wireless and interim satellite access services, to allow the ACCC to follow take-up trends and competition evolution.

The rules would also allow the watchdog to monitor the CVC pricing issue and identify whether there were impediments to RSPs accessing enough CVC for efficient use of the NBN.