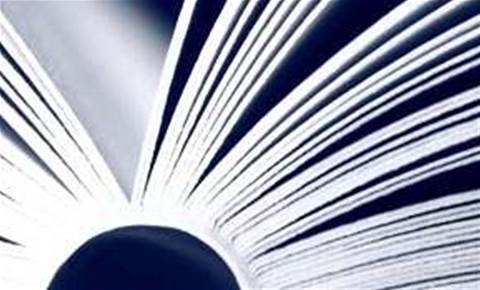 NBN Co has agreed to change the length of its wholesale broadband agreement with retail service providers to last 12 months rather than five years in a last-ditch bid to sign up support for the fibre network.

In a modified agreement circulated to trial providers today - and sighted by iTnews - NBN Co agreed to change the length of the agreement in hopes of quelling concerns by major industry players.

"It became apparent that some industry participants are uncomfortable executing long term supply agreements whilst important aspects of our business are still being developing and until such time as the ACCC has accepted a Special Access Undertaking," the company said in correspondence to providers.

The modified agreement, its fifth iteration, provides "additional levels of protection and comfort" according to NBN Co.

The length of the wholesale broadband agreement has also been a source of ire for the competition watchdog.

The head of communications for the ACCC, Michael Cosgrave, told a parliamentary committee inquiry this week that imposing the five-year term on ISPs before an agreed regulatory framework is in place was inadequate.

The watchdog is considering making an interim determination on NBN Co price and access provisions in lieu of the wholesaler's special access undertaking, which could be a year away from approval.

"The ACCC and NBN Co are continuing to discuss the appropriate way to get in close access arrangements," Cosgrave told iTnews today.

An NBN Co spokeswoman said the changes had been made to address industry feedback but that the wholesaler maintained discussions with the ACCC.

NBN Co intends to lodge the undertaking at the same time it publishes the modified wholesale broadband agreement.

While the introduction of a "short term WBA" is believed to have quelled some of the concerns of industry and the ACCC, it does not guarantee the new document will be signed by providers.

Optus director of government and corporate affairs Maha Krishnapillai said this week that Optus hopes to have signed an agreement by the end of the year, though it was still ironing out key concerns with NBN Co.

The lack of a finalised wholesale broadband agreement has kept Optus and Telstra from releasing retail prices for NBN services.

Despite the expected timeline for a finalised WBA, NBN Co also told providers it would extend the expiry date of its current trial agreement to January 12 next year, instead of the end of next month.

Telco executives polled by iTnews following the correspondence remained unsure the modifications to the WBA would be suitable.

"Just changing it from five years to one year, I don't think it's going to be a big deal anyway," one telco executive said. "Once NBN Co is entrenched as the dominant provider, it doesn't really matter."

"I eagerly await something stable and unanimously accepted by all access seekers that I can base a long term business plan upon," another said.

For the meantime, however, most in the industry are waiting on each other to sign the document.