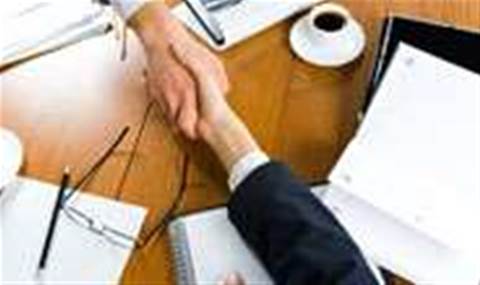 NBN Co will substantially boost its footprint in Canberra by buying TransACT's fibre-to-the-premises network for an initial $9 million.

The current owner of the asset, iiNet, said in a financial filing (pdf) the initial payment would be made in cash and would cover "existing premises passed".

"Additional equivalent per premise consideration will be received as the remaining premises are passed or connected," iiNet said.

About 4500 premises are either planned or already under construction.

In estates where TransACT has commitments up until 2017, the company will complete construction of pit-and-pipe only before transferring ownership of those assets to NBN Co.

"This is a good deal for iiNet, for NBN Co and for residents passed by the TransACT network in the ACT," NBN Co CEO Mike Quigley said.

Quigley said the TransACT network would be integrated with NBN Co's own national asset.

"Residents' in-premises equipment will be swapped over when a home or business owner orders an NBN-enabled service through their preferred service provider," Quigley said.

The deal is contingent on a number of conditions, including clearance by the Australian Competition and Consumer Commission.

As far back as the acquisition of the TransACT assets in 2011, iiNet CEO Michael Malone had raised the prospect of NBN Co potentially emerging as a buyer in future.

He noted it would not make sense for NBN Co to overbuild in areas where the TransACT fibre-to-the-premises network existed.

iiNet's acquisition of the TransACT network also saddled it with ongoing problems over service pricing on the network, an issue that could be settled by the change of ownership.

Malone told iTnews last year the animosity level was in a different ballpark to anything that iiNet had previously faced in bedding down other acquisitions.

Malone today said iiNet would communicate with TransACT fibre customers "throughout the process to ensure a smooth transition over the next twelve months".