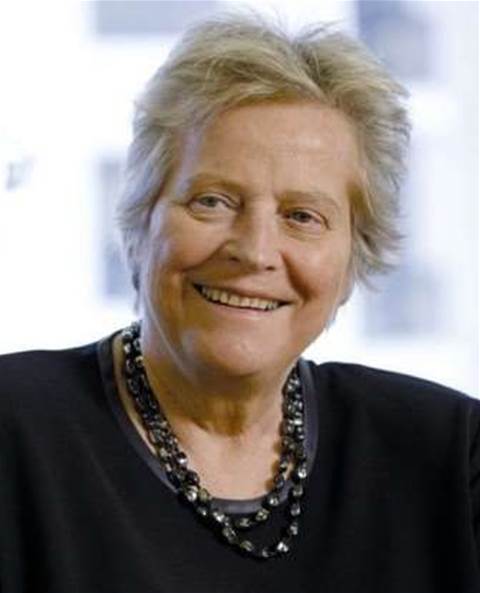 Former Sydney Water managing director Kerry Schott has been appointed to the board of NBN Co, the first board addition since 2009.

Schott has also previously been managing director of Deutsche Bank, leading infrastructure work in Australia and Asia, as part of a 15-year career in investment banking.

The move to bolster NBN Co's board comes as the network builder nears completion of a 30-year regulatory framework with the competition watchdog.

The revised documents, submitted last week, would provide the foundation for the company's attempts to secure debt funding for the network and ultimately privatise once the build is complete.