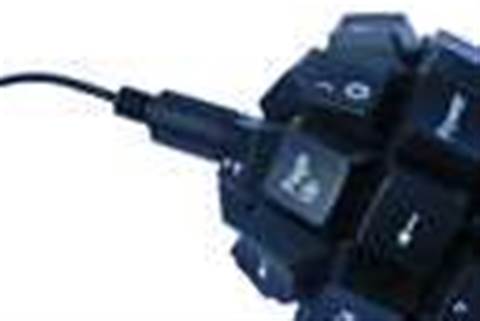 NATO has revealed plans for a cyber task force to help detect and deal with attacks.

The Cyber Red Team was announced by Luc Dandurand, an expert with NATO's C3 Agency, who told AFP it would “provide a significant contribution to the improvement of NATO’s cyber defence capability.”

"The need for such a team is obvious," Dandurand said, highlighting some legal issues that need to be dealt with before the Cyber Red Team can become a reality.

NATO has adopted a new policy, designed to give “a coordinated approach to cyber defence across the Alliance.”

The policy will see all NATO cyber operations brought under centralised protection, whilst cyber defence has been integrated into the body’s Defence Planning Process.

"Cyber-attacks against Estonia in the Spring of 2007, during Russia's operation in Georgia in 2008, and the many more cyber attacks we have seen worldwide since then have shown us there is a new kind of war that can cause a lot of damage," Major General Jonathan Shaw, a British defence ministry official, told delegates at NATO's third annual cyber defence conference.

"We need a response system and we need to learn to respond fast. In the cyber world you have to do lot of homework before the attack in order to be effective.”