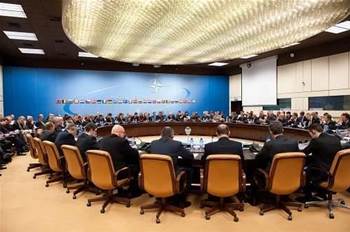 Called Locked Shields 2013, the exercise involved 250 people in eleven locations around Europe, under the auspices of the NATO Cooperative Cyber Defence Centre of Excellence (CCD-COE), the Finnish and Estonian Defence Forces and two government IT security organisations in the Baltic country.

This year's exercise took place between Thursday and Friday last week, Australian time. A spokesperson for the CCD-COE told iTnews the exercise involved defending a partially pre-built network against attacks.

"For two days the Red Team launched attacks against the Blue Teams’ networks and they had to defend, report and keep their systems running.

The networks and systems were built by the organisers so all the activities took place in a simulated environment though the attack and defence methods used were the same as they would be in a real situation," the spokesperson said. 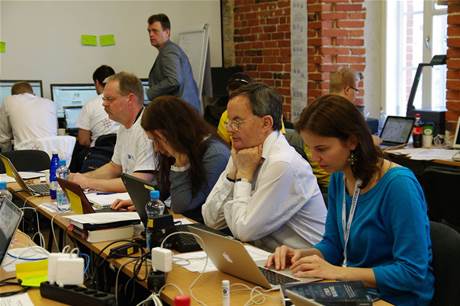 NATO's Blue Team were declared the winners of the this year's exercise.

The CCD-COE has been coordinating cyber defence exercises for NATO since 2008, when Swedish and Estonian universities took part in digital warfare maneouvres.