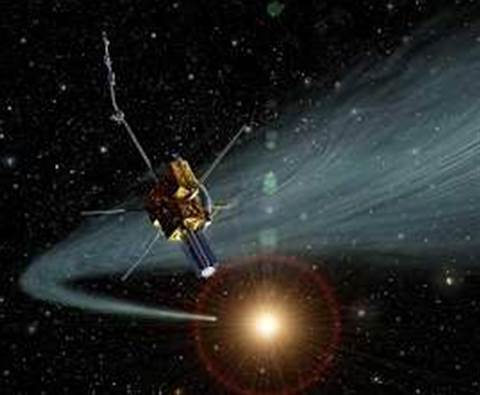 End of a computing era.

Chief information officer Linda Cureton said in a blog post that the environment had been kept alive this long "to support applications that we knew would soon be retired."

"It was more cost-effective to keep the as-is architecture in place rather than migrate to a server environment," Cureton said.

"When we were in the position to retire the applications, retiring the mainframe made sense."

Cureton said there had been no new application development on NASA's mainframe infrastructure "for a while".

"Our larger business applications run on SAP in a non-mainframe environment," she said.

Cureton recalled her first stint at NASA as a systems programmer on an IBM 360-95.

"Back then, I comfortably navigated the world of IBM 360 Assembler language and still remember the much-coveted 'green card' that had all the pearls of information about machine code," she said.

"Back then, real systems programmers did hexadecimal arithmetic – today, 'there's an app for it'."